In Georgia, in several different places you can find caves organized for tourists, one more recently added to them. Navenakhevi is the most comfortable cave in Georgia, which is equipped with modern technology.

After a break of several years, the cave of Navenakhevi is ready to receive visitors again. In the spring of 2018, together with the beginning of the season, the cave was officially opened. Here you will find a center, a cafeteria and a gift shop. Also, the educational space was allocated, the tourist path was organized. The cave will receive visitors in the new tourist season. 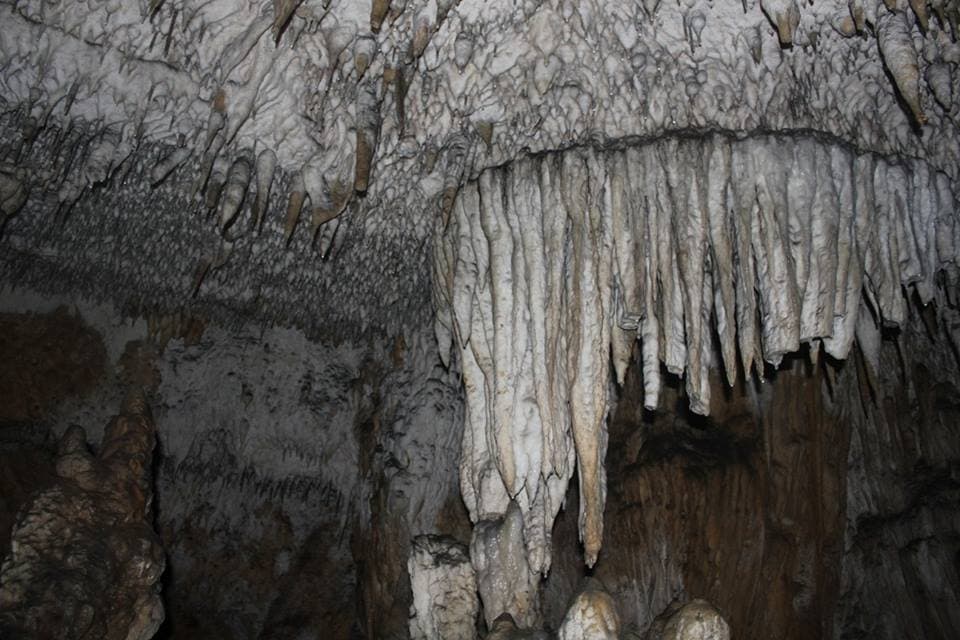 The cave of Navenakhevi is distinguished by its stalagmites, stagnates and stalactites, which are different in form, is a 250-meter-deep two-story cave with four halls, which was popular in the 80's, although the cave was closed later due to infrastructure failure.

There are 4 halls in the cave. The first is called the Hall of Georgian Palaiologos. The second hall is known as the loamy hall. The third is the hall of miracles, and the fourth is called the golden tent. The water of the cave contains calcium, salt. Here, opposite stalactites, stalagmites are formed, which together create a stagnates, its number is 120, which is many times greater than the number of stagnates in the Prometheus Cave and New Athos. 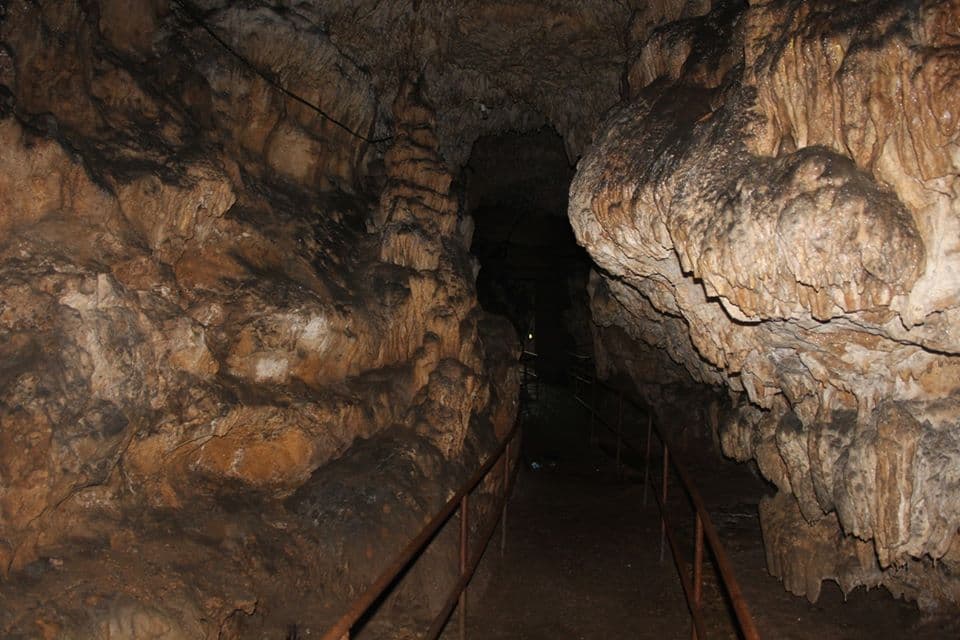 The cave of Navenakhevi is about 20 min. walk from the main transport road of Georgia. Accordingly, you can easily visit it during the tour in Imereti. The best options for spending the night are the city of Kutaisi and several family hotels that are located on the territory of Terjola district.