Dolphinarium is a modern design architectural building, which is equipped with the newest technology. Here you can see species of bottlenose dolphins and sea lions. There are presented ornamental and rare species of fish of the Black Sea and various rivers in the demonstrative aquarium. Main goal of the research center is to get an important place in educational environment. This includes investigations of the Black Sea flora and fauna, improving study-research base for students and assisting specialists in advanced training. Current projects are: Rehabilitation of the Black Sea mammals; Sea Mammals reproductive program; Educational and entertaining shows of Dolphins, etc.

The dolphin demonstration program is an educational performance with the elements of the show, which is conducted in any weather conditions. The show, in which nowadays eight dolphins are participating, is performed in three languages (Georgian, English and Russian). The fact that the spectators leave the Dolphinarium full of positive emotions is а full merit of Kako, Monica, Zorro, Maia, Belucci, Nini, Tsitsi and her baby Olympia. The interactive show includes about 30 acts: three dances, playing with rings and balls, balancing on the tails, unforgettable Foot Push and many others.

The amphitheater of the Dolphinarium consists of 4 sectors and can host 795 spectators. The infrastructure includes serving the disabled people with wheelchair ramps and elevators. Batumi demonstrative aquarium was open in 1966. Initially, the pinnipeds of the North Pacific, precious fur otters and Caspian seals were represented in it. Batumi demonstrative aquarium is a complex edifice. At present the aquarium represents up to 100 species of fish from the Black Sea, Georgian freshwaters and the ornamental ones: Common Stingray, Thornback Ray, Sand Sole, Mullets, Long-Snouted Seahorse, Red Mullet, etc. As a result of selection the Japanese carp (Koi) is incubated in the aquarium.

The Dolphinarium is located in Batumi, on 51, Rustaveli St. You can visit dolphin show at the weekends. In addition, you have an opportunity to see the aquarium and to swim with dolphins. 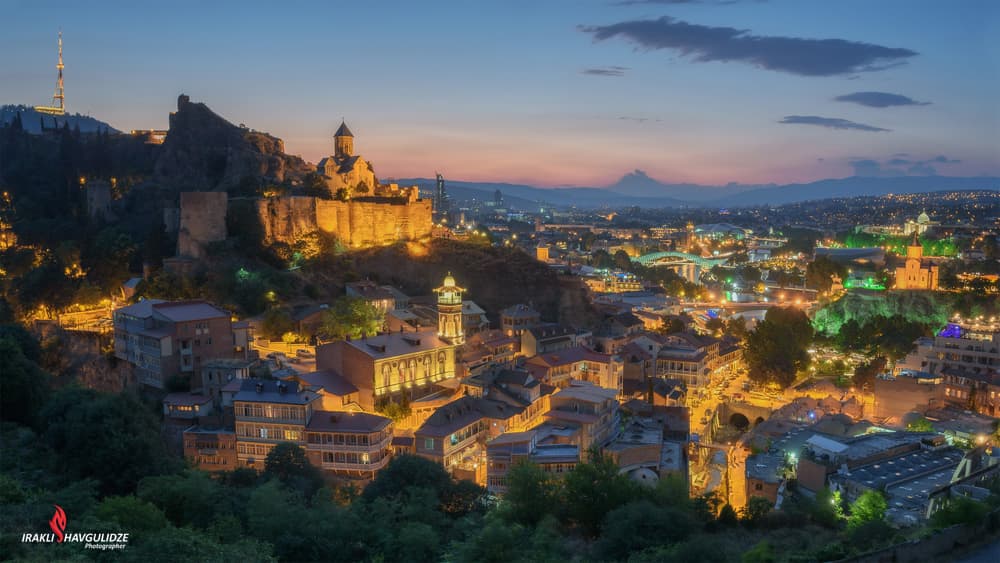 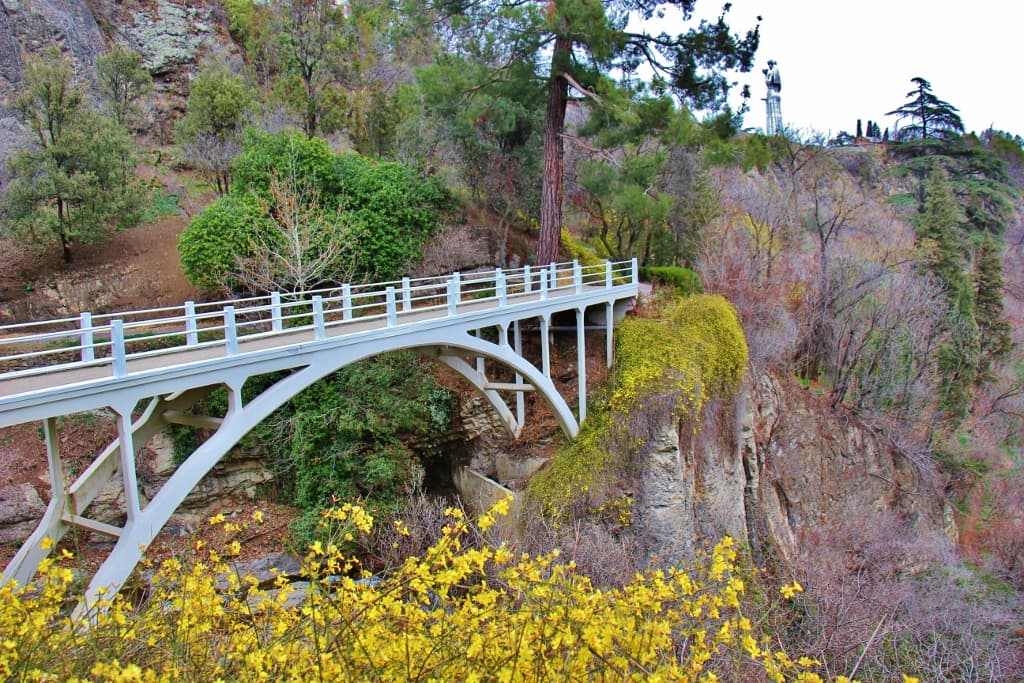